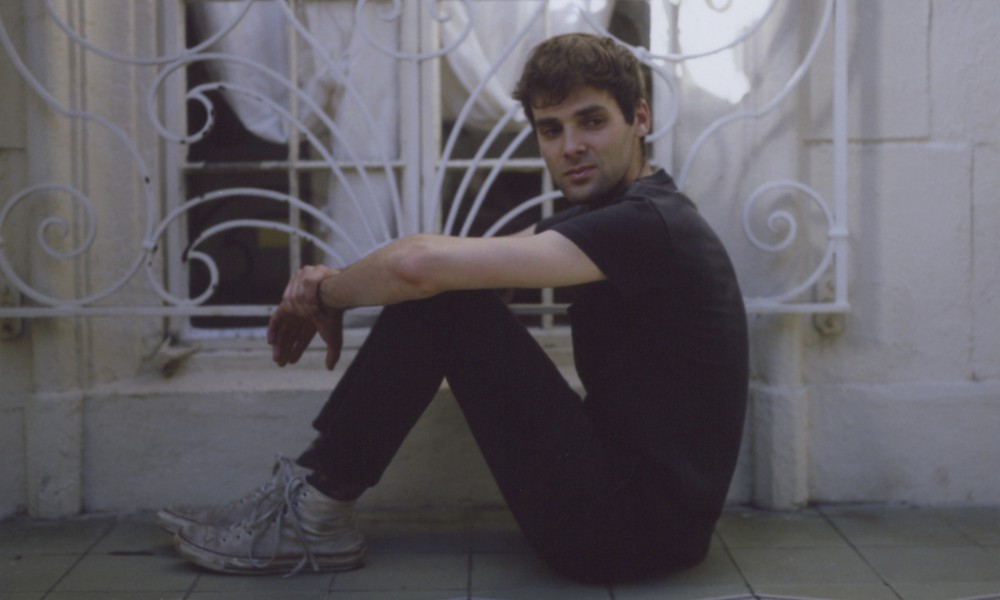 “Something Here” is the first single from Day Wave’s acclaimed debut album, The Days We Had [May 5, Harvest Records]. Of the song’s release earlier this year, Consequence of Sound wrote, “Day Wave delivers another dream pop gem…a bass-led verse that gives way an ocean of synths and twinkly guitars.” Paste praised the track as “a wonderful sign of things to come,” and Stereogum agreed, calling it a “polished and driving dream-pop track.” Now with over 5.6 million Spotify streams and counting on the original track, vocalist and multi-instrumentalist Jackson Phillips has put a new spin on the song with this new stripped-back version.

Having recently wrapped a full-scale North American summer headline tour, Day Wave will join The Shins and Spoon for their upcoming U.S. tour.The run kicks off September 23 in Redmond, WA at Marymoor Park and will bring Day Wave to iconic venues and amphitheaters such as The Greek Theatre in Los Angeles on September 29 and Red Rocks Amphitheatre in Morrison, CO on October 5. Among these dates, Day Wave will also be playing sets at Life Is Beautiful festival in Las Vegas and Austin City Limits. Tickets are on sale now and full routing can be found below.

In 2014, Jackson Philips skipped the city of Angels and trekked north to the Bay Area after leaving Berklee School of Music. This is where he would create the Day Wave project. He has since received praise from The Los Angeles Times, Noisey, Consequence of Sound, Stereogum, The FADER, and many more in addition to early support from KCRW, Beats 1, Sirius Alt Nation, and XMU. His breakthrough single “Gone” generated over 7.4 million Spotify streams with “Drag” following closely at over 6.1 million. With self-released singles and EPs under his belt, The Days We Had is out now. 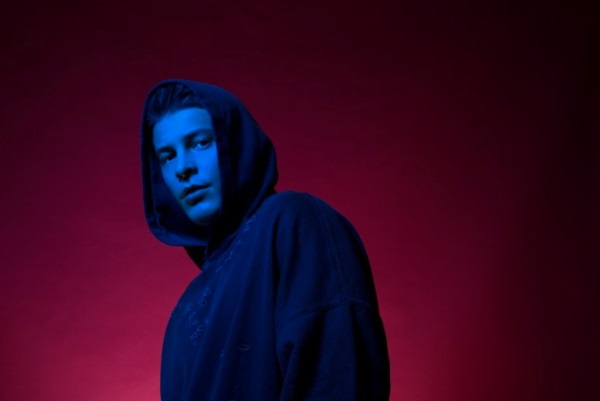 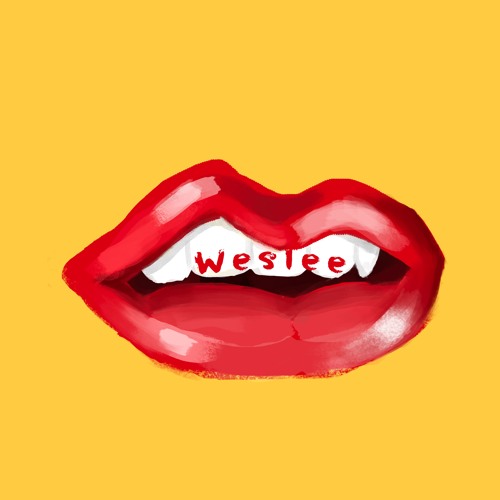 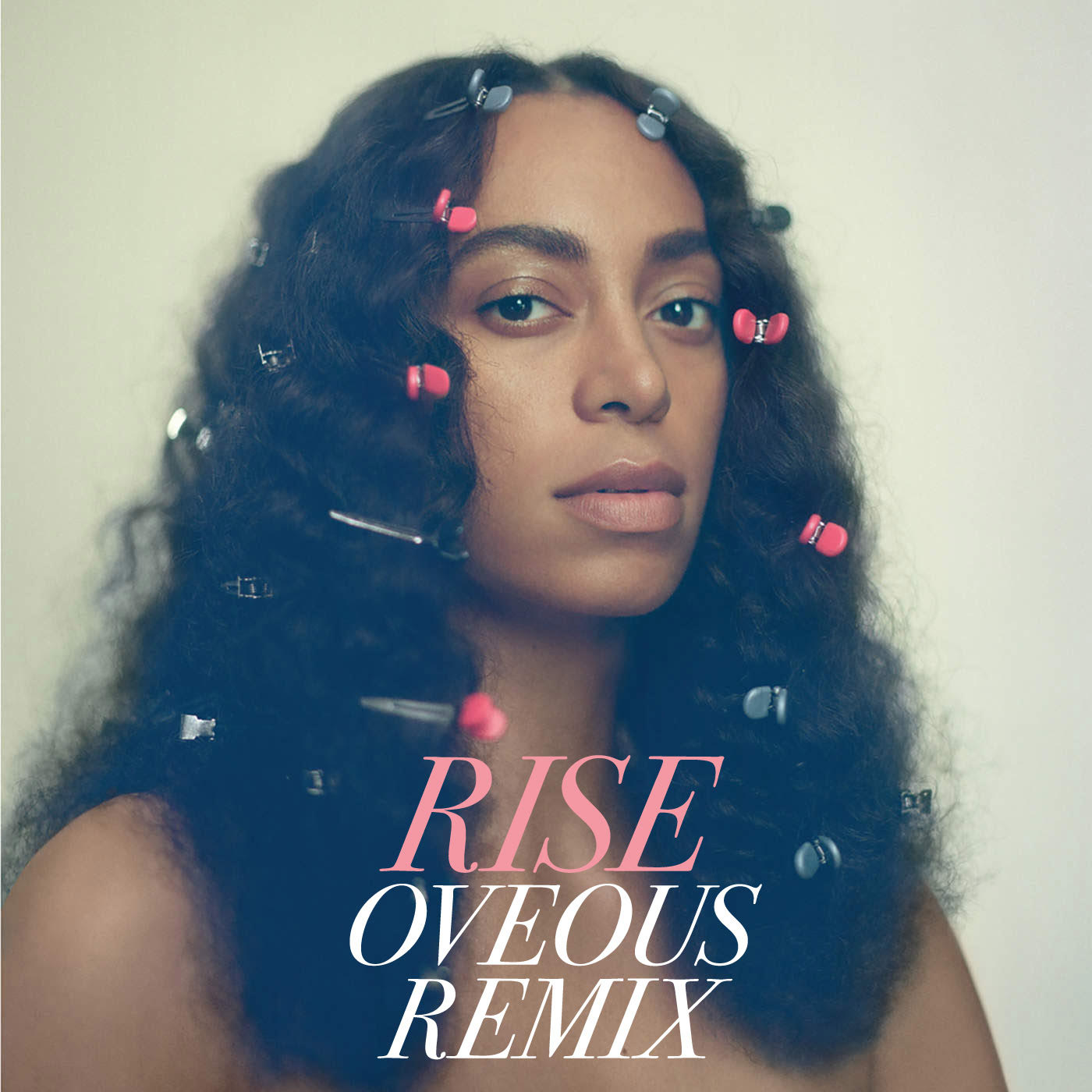