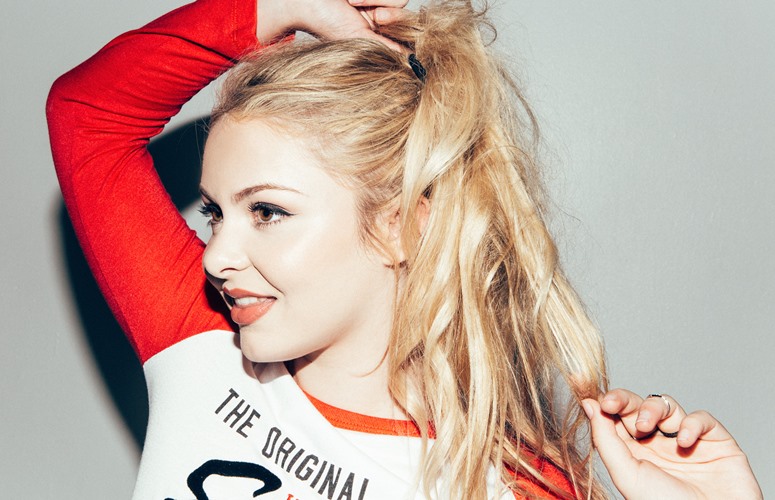 At only seventeen-years-old, singer/songwriter Abi Hudson arrives on the scene in a whirlwind of pop brilliance with the release of debut single ‘Fragile Around You.’

Blending acoustic roots with catchy pop, ‘Fragile Around You’ is a powerful introduction to Hudson’s stunning vocal, reminiscent of Stevie Nicks and Kate Bush. Her vocal confidence and maturity becomes instantly evident, with the track’s cuttingly vulnerable lyrics delivered with the sophistication and wisdom of a woman beyond her years.

“This track was one of my first co-writes and it was such a great process. It’s primarily about the nature of relationships and the feeling of vulnerability that comes with them… really falling for someone is a scary thing, it’s so easy to get hurt and a lot of it is totally out of your hands. Most people have been in this position or something similar, so people will be able to project their own experiences onto the song,” explains Abi.

Hailing from Bromley, Hudson is not your typical 17-year-old. Her purpose has been resolute for a while, with the teen working tirelessly to establish her extraordinary performing talent from a young age. Having honed her craft over the years, Hudson has claimed her spot as a real contender on the live circuit and can already count acclaimed performances at popular tastemaker nights such as Ella Guru, the Pixie Lott curated showcase, and renowned London venues the Sebright Arms, The Underbelly and Barfly under her belt.

In addition to her live success, the young prodigy has just finished recording her debut EP, produced by Terry Ronald (Kylie Minogue, Girls Aloud, Sophie Ellis-Bextor) and Steve Anderson (Britney Spears, Take That, Kylie Minogue). Led by ‘Fragile Around You’, the collection is a compelling statement of intent, blending raw, live elements with intelligent glossy pop to create a signature sound very much her own. 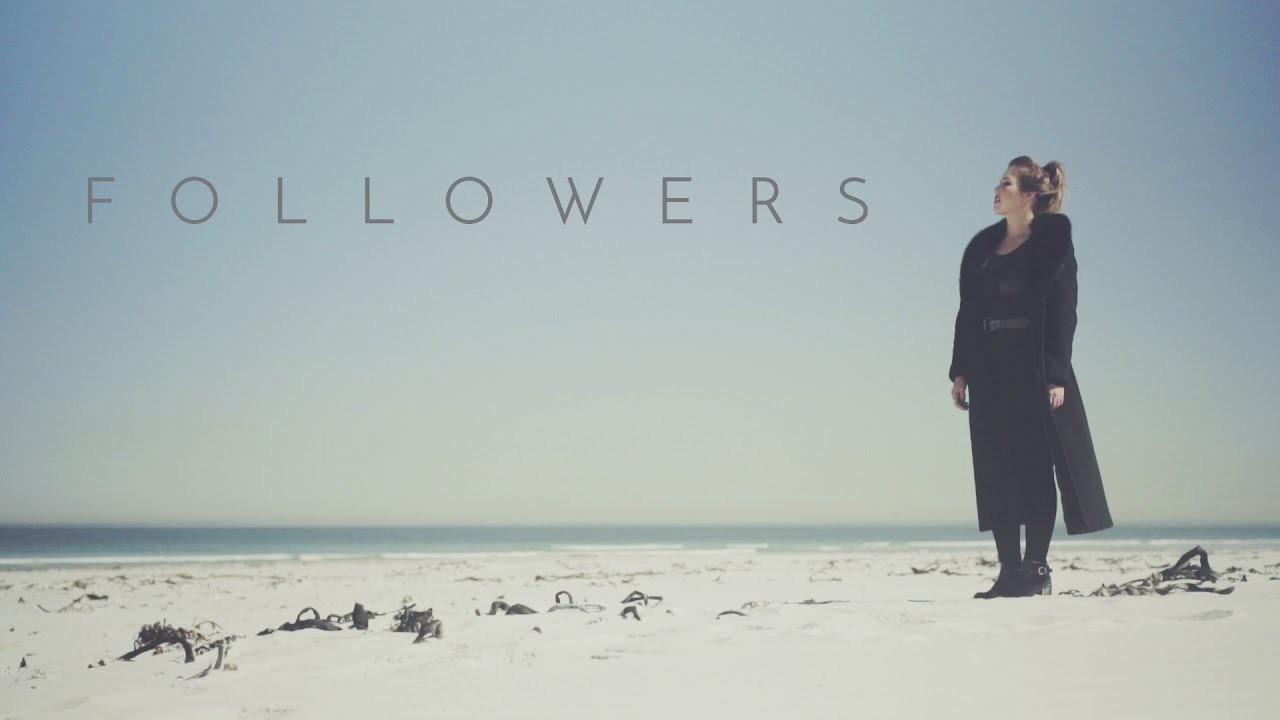 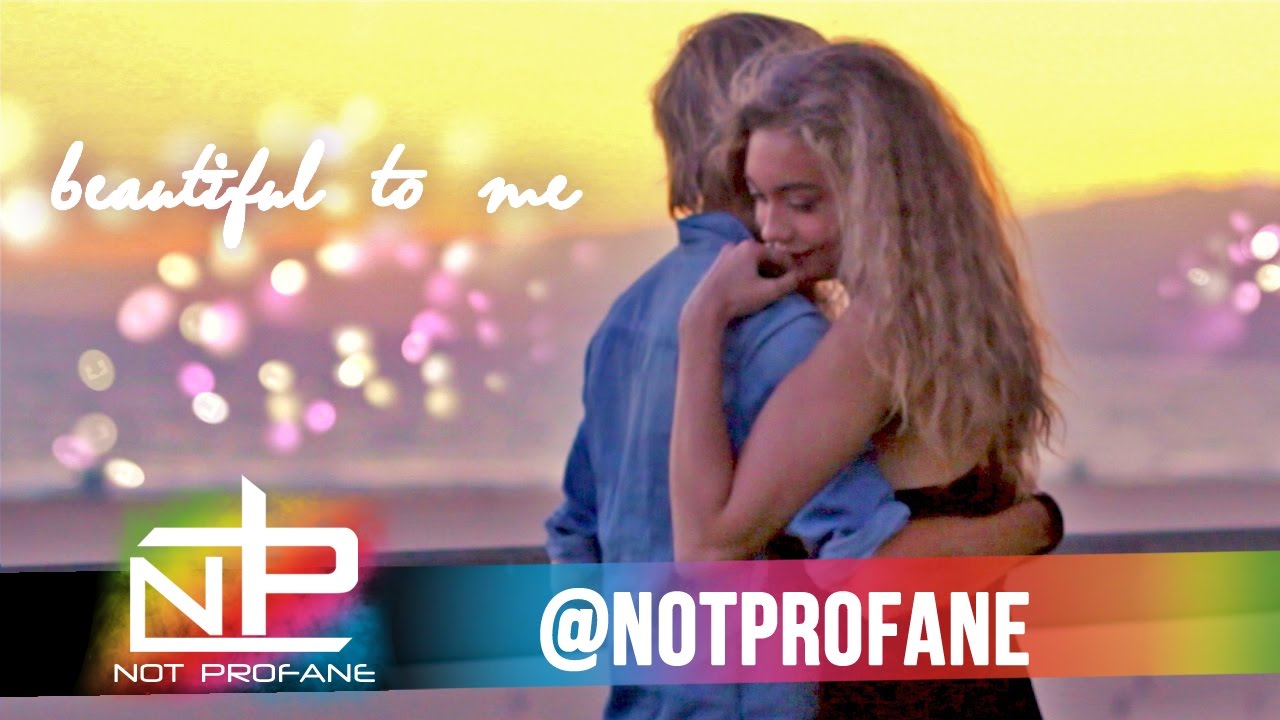 Not Profane – Beautiful To Me 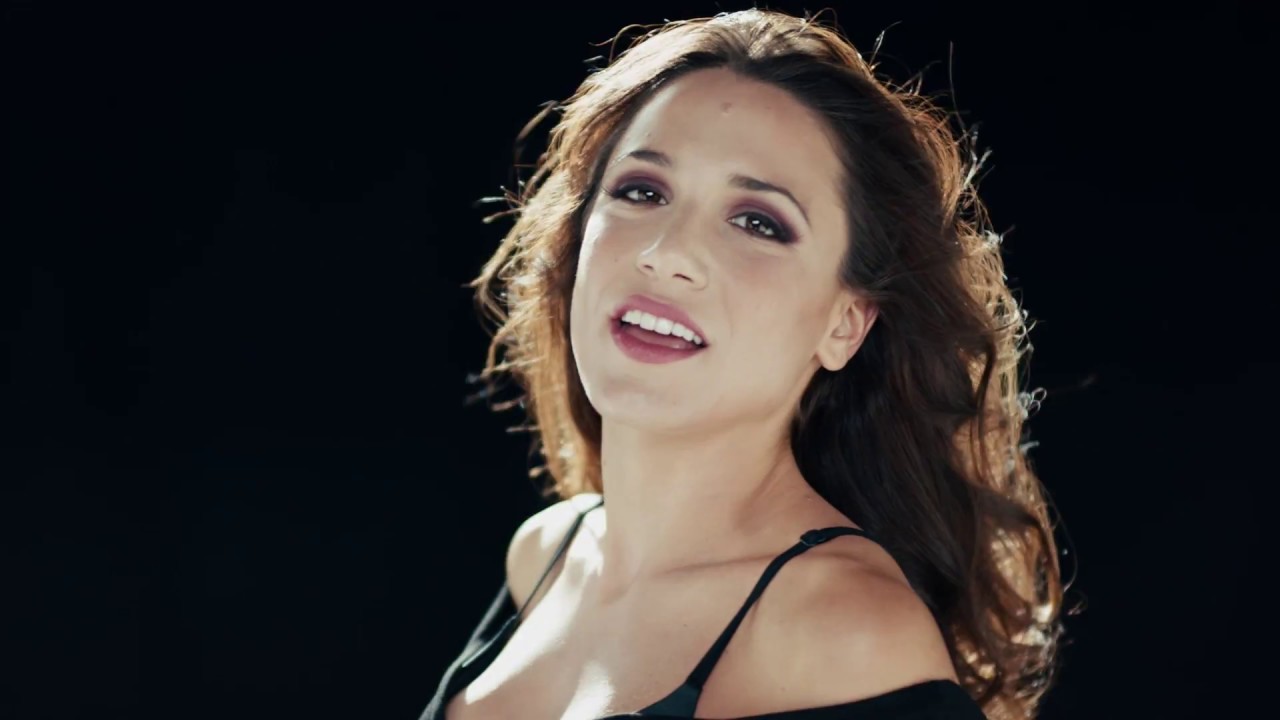