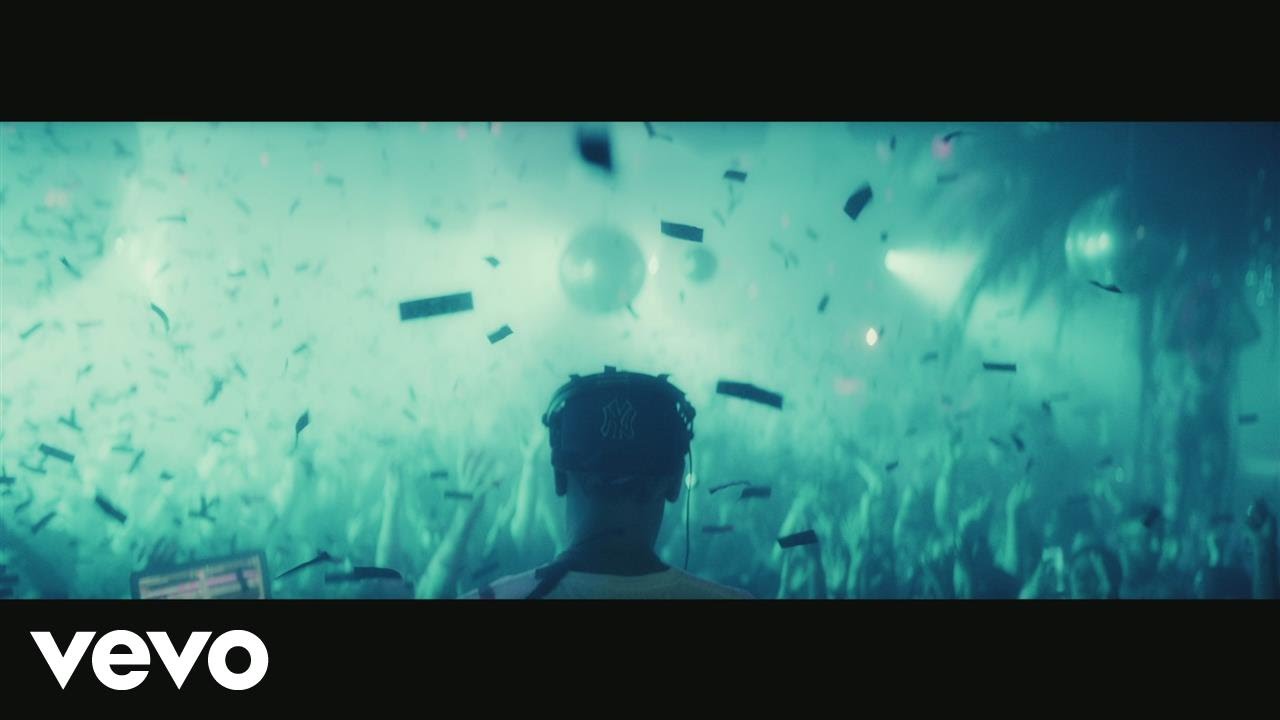 Following the successful launch of his new single “My Love 4 U.” featuring A*M*E, MK reveals the official music video.

The short film follows four females escaping the city and taking off on a trip to the beautiful white isle. We join them on their Ibizan journey, stopping off at the iconic Cafe Mambo’s before heading to Pacha for MK’s infamous Area10 party. The fly on the wall video gives a unique and close-up glimpse into the inspiration behind the uplifting track and reminds us that summer is never too far away.

The release of ‘My Love 4 U’ closes out an incredible summer season for MK, who launched his Area10 label with the Platinum-selling single ‘Piece Of Me’, featuring UK vocalist Becky Hill. ‘Piece Of Me’ was followed by a series of stages at the likes of Parklife, Creamfields and Tomorrowland, as well as his residency at world-famous Ibiza institution Pacha.

Last month MK sold out his Area10 show at Manchester’s renowned Warehouse Project and with an Australian tour in the works, it’s clear that MK remains at the top of his game as a DJ, producer and curator.

Not Profane – Beautiful To Me 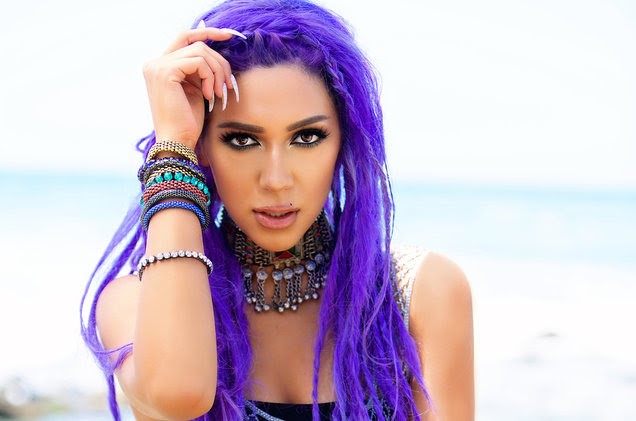