Elohim drops the music video for “Hallucinating,” a track off their self titled EP available now

Elohim is currently on a North American tour as direct support for Irish DJ/producer Eden and will kick off a run with Chicago duo Louis The Child in November.

The A Side / B-Side EP is an engrossing visual experience showcasing Elohim’s unique audio/visual artistry. Each side comes alongside a stunning video taking viewers on a journey into the visual inspiration behind the EP and immersing them in everything that is Elohim.

A classically-trained pianist and skilled songwriter, Elohim first turned heads last year with the one-two punch success of debut singles “She Talks Too Much” and “Xanax,” which together saw a release as a AA-side 12″ via B3SCI Records.

Elohim followed with a 2nd AA-side single via B3SCI this January featuring the exuberant “Bridge and the Wall” and elegantly emotive “Pigments.” This spring, Elohim released the interactive video for “Pigments” which directs viewers to visit www.icantmakeuloveu.com and link a mobile device to their desktop. The connection empowers viewers to control Elohim’s heartbeat, change her pigments, and keep her alive. See NERDIST’s coverage HERE.

Elohim collaborated with rap phenom and former Odd Future member Casey Veggies on track “All That Gold” of which she has remixed herself and which saw support from the prestigious BBC Radio 1. She is also a featured vocalist on the new Darnell Williams single alongside Denzel Curry, which premiered last week with Complex. 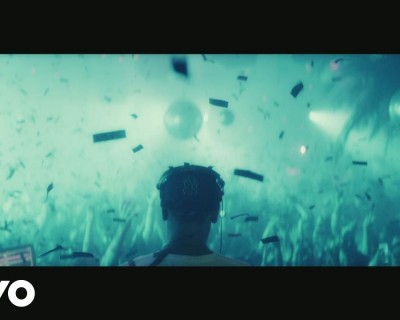 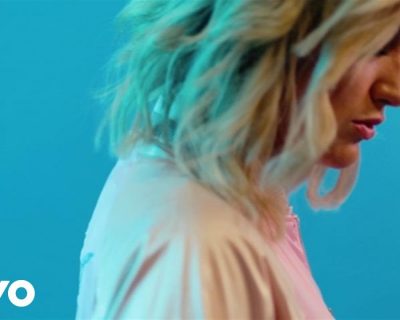 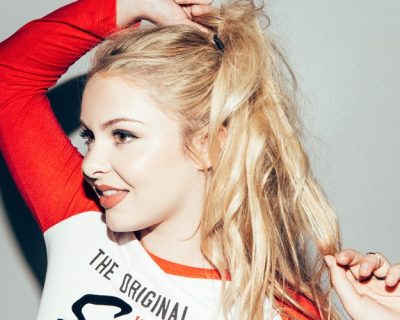 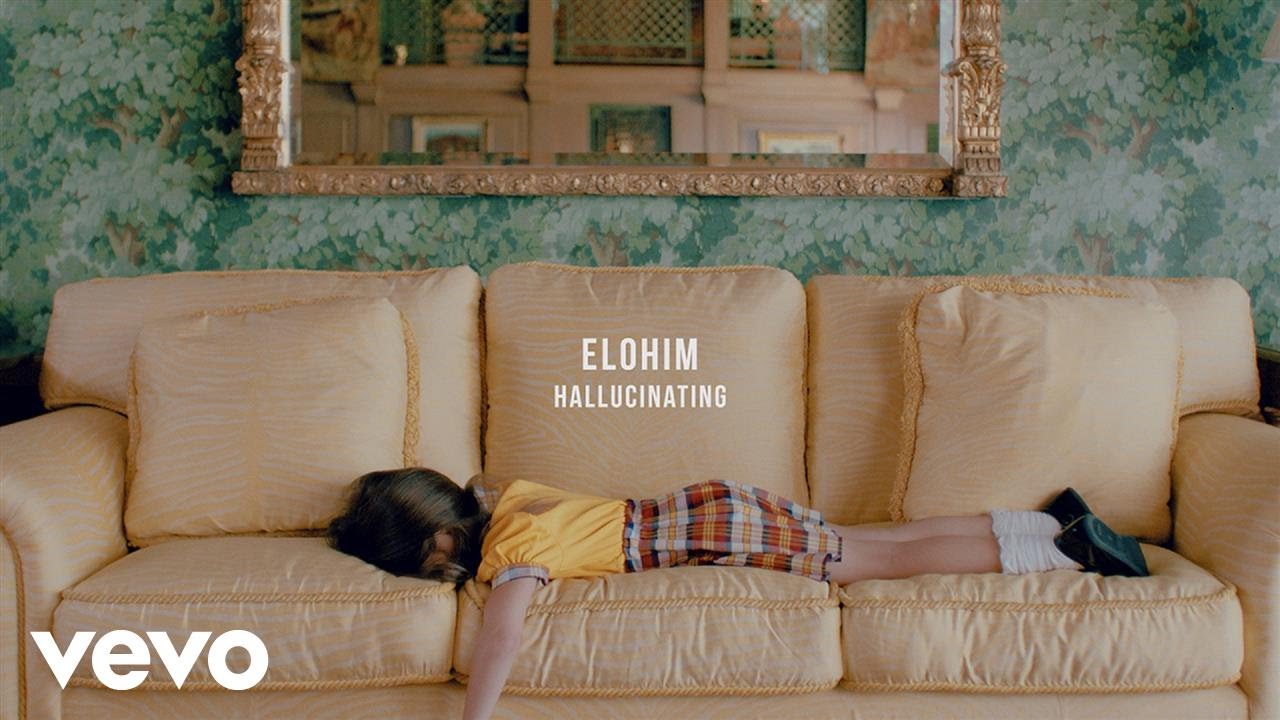