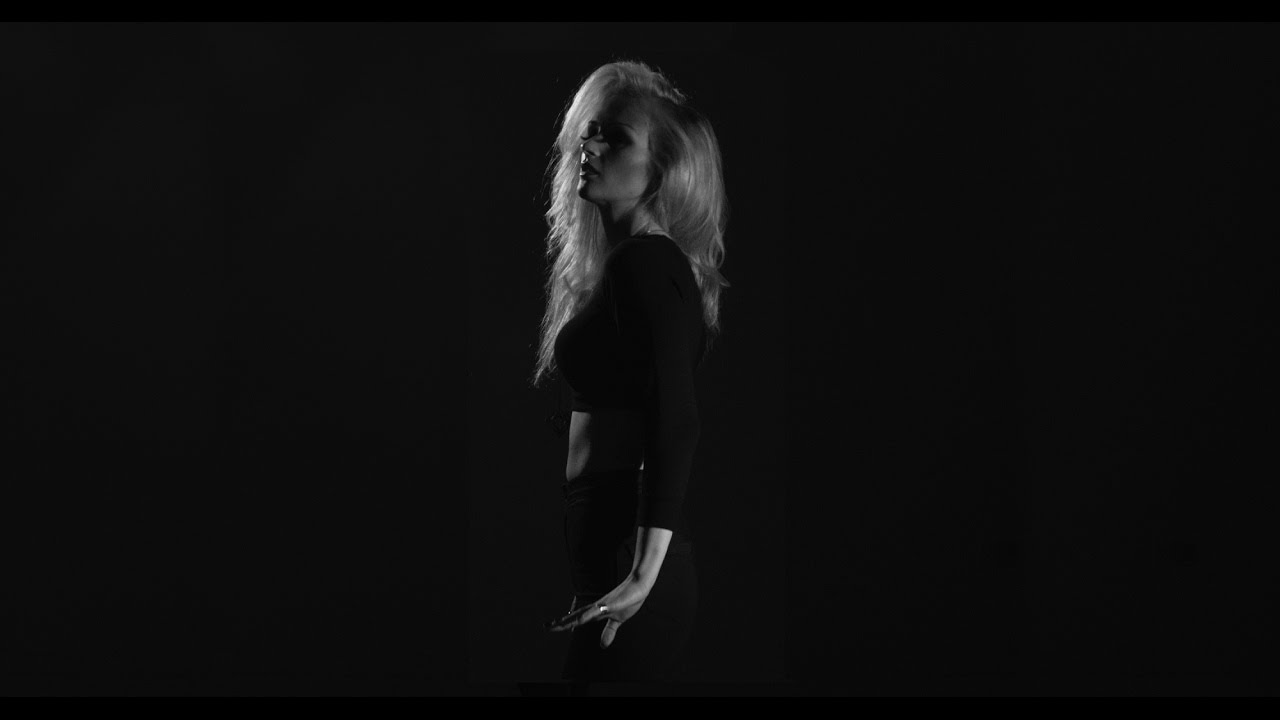 Inspired by Joni Mitchell, Lauryn Hill, James Blake, Chopin & Keith Jarrett… London born singer/songwriter Izzy Flynn is an artist who draws upon a breadth of influences. Having gained a 1st class degree in Jazz Piano at a young age and an award in Composition from Leeds College of Music, Izzy has a stand out background not only in the intricacies of writing music but as a highly accomplished Performer/ Session Musician.

Primarily influenced by Electronic and R&B styles, with rich harmonies and memorable melodies, Izzy Flynn’s dark, alluring, current sound has been likened to that of James Blake, BANKS and FKA Twigs. Akin to the aforementioned, Izzy Flynn curates every aspect of her creative output. Not just a singer/songwriter, she takes inspiration from her icon Joni Mitchell, and realizes that an artist is someone who is aware of a project in it’s entirety. She writes and performs all Keys, Bass & vocal parts and is an integral part of the production process, alongside JMAC of MAJIK and on the EP; Dom Howard of Submotion Orchestra.

“Faith” is the lead single from a haunting, dark & ethereal new EP. The track progresses from a minimal piano-vocal structure to a rich, textured piece of electronic bliss. Izzy lays a crystalline piano foundation, before spoiling us with side-chained chords and arpeggios resulting in a wonderful tapestry of futuristic sounds.. Fans of James Blake, Banks and SOHN are sure to be purring at the intricate production details of ‘Faith’.. The video director Rob Jury has an impressive CV working on blockbuster films such as Harry Potter & The Chronicles of Narnia – Though since working on visuals with Submotion Orchestra, he realized music was his true calling..

“I have grown up with an admiration for horror films, creature effects and a strong visual style…when I listened to the track I could visualize a character that was being tormented by fear and anxiety, but managed to find strength from within and combat these negative emotions that he/she was experiencing.” 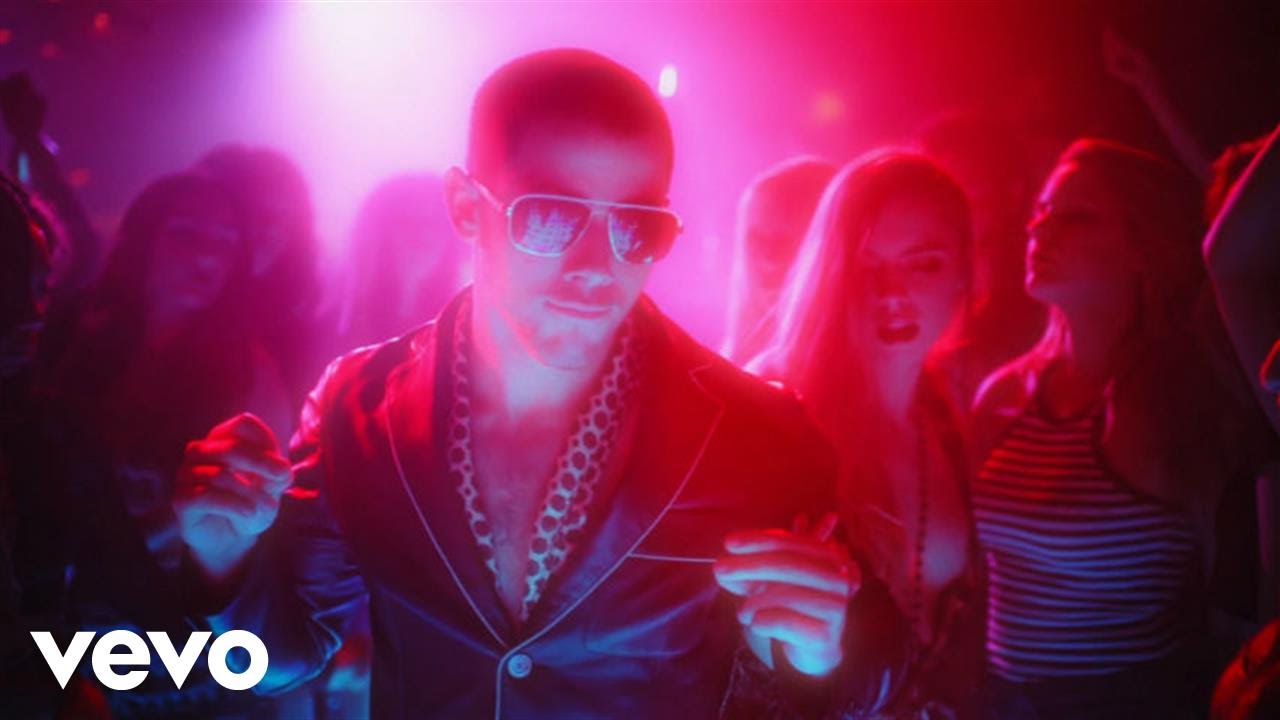 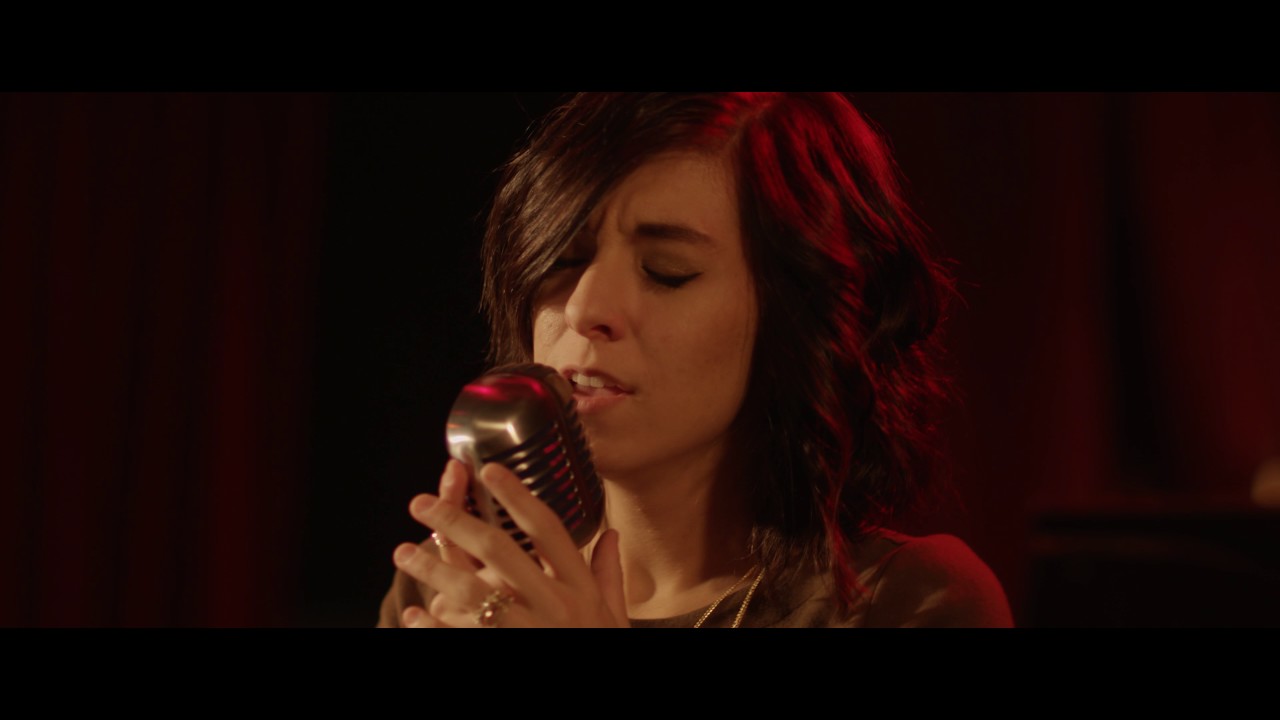 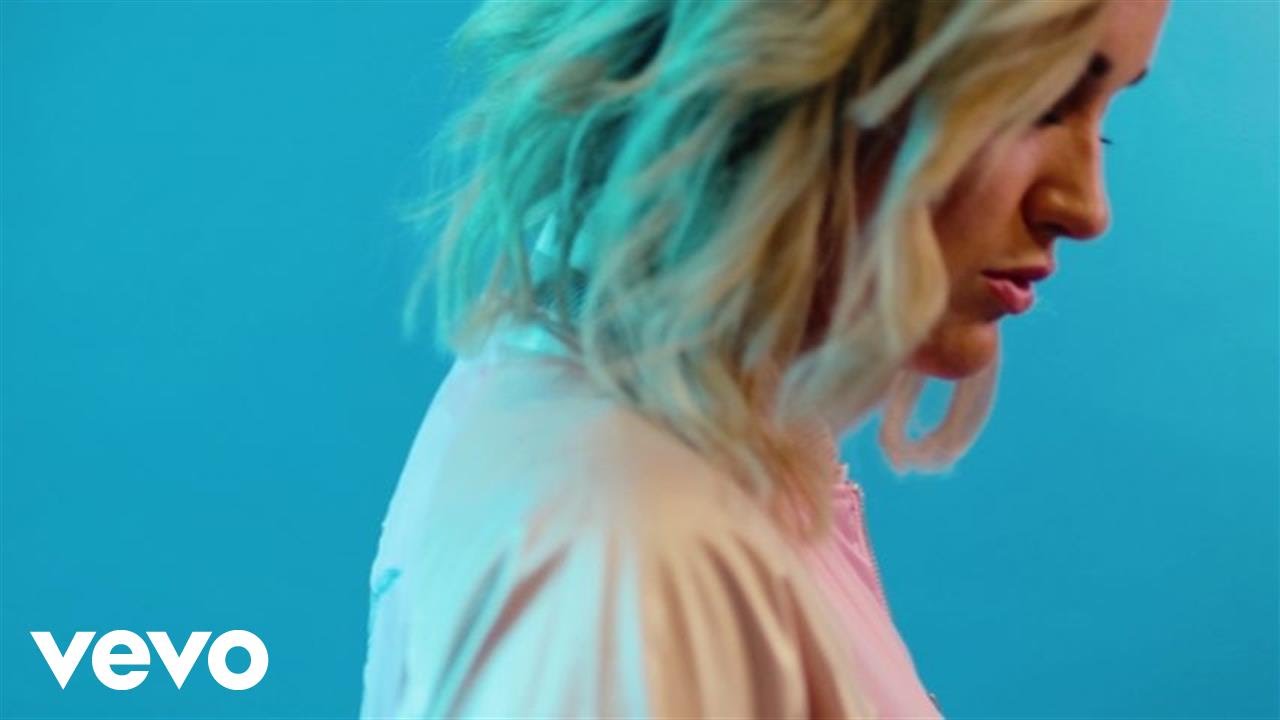