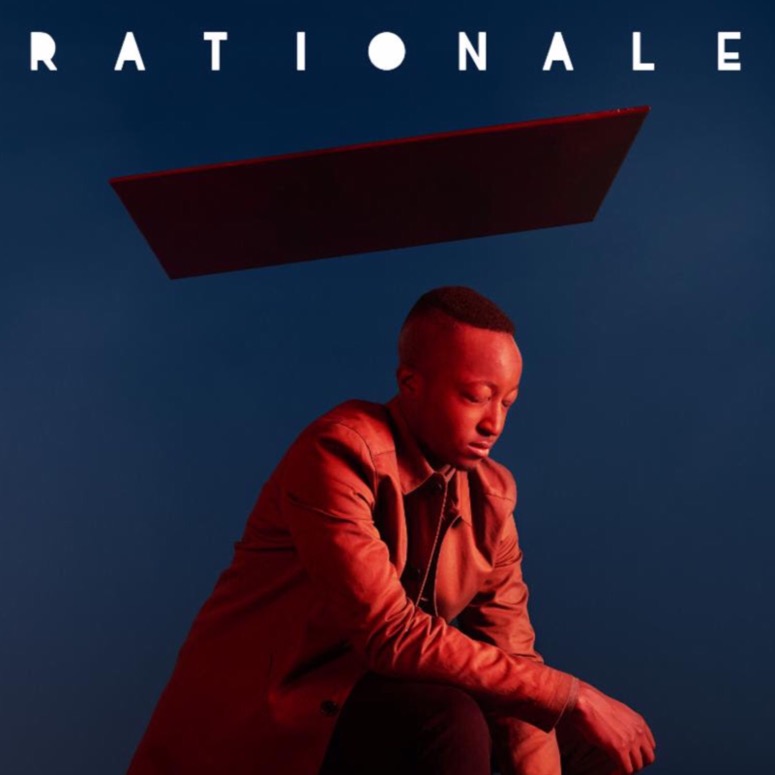 Zimbabwe-born, London-based musician RATIONALE releases the new track, “Prodigal Son,” continuing his rise as one of the most vital breaking artists to watch in 2017. “Prodigal Son” sets the stage for RATIONALE’s debut album, due next year, showcasing his unquestionable vocal gift over a dramatic soundscape that’s layered with commanding percussion and synths. RATIONALE’s emotive phrasing is matched by lyrics which examine his relationship with his late father. Speaking directly about the song, RATIONALE said:

“Prodigal son is an autobiographical song that came around accidentally. It explores my relationship with my biological father at first but if I’m really honest, it also explores the relationship that a lot of my friends have with their absent fathers.”

RATIONALE’s tracks to date have hopped between genres, but have consistently exuded soul and heartfelt emotions. His lyrics reflect real-life stories that are dramatically amplified, and his productions blend classic arrangements with cutting edge sonics. His music has already earned him over 20 million listens on Spotify, Hype Machine No. 1s, support from influential fans such as Pharrell Williams and Elton John, with early press love from Noisey, The Hype, and Pigeons &Planes who say “Rationale has been killing it left, right, and center.” This summer, he made his television debut with show-stealing performances of “Fast Lane” and “Fuel To The Fire” on Later… With Jools Holland.

RATIONALE was born in Harare, Zimbabwe, to a mother with a diverse record collection which included everything from Fela Kuti to Meat Loaf. Later settling in London, RATIONALE subsequently discovered late ’90s rock and indie, and soaked up the eclectic influences that are now found in his music. His most striking strength is his soaring baritone vocal that simultaneously evokes Drake and Morrissey, but it’s a voice that’s instantly recognizable as his own.

While he only began touring within the past two years,RATIONALE has already sold out shows across the U.K., Europe, and North America, and is currently supporting Bastille on their European arena tour. A full list of tour dates is available at https://www.iamrationale.com/. 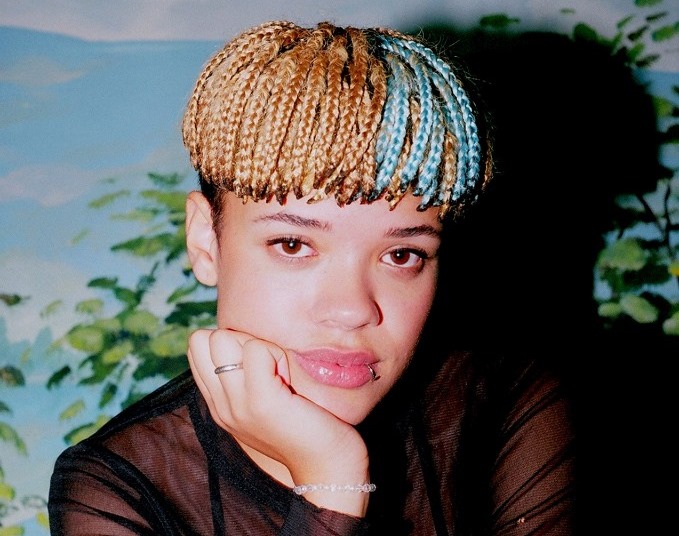 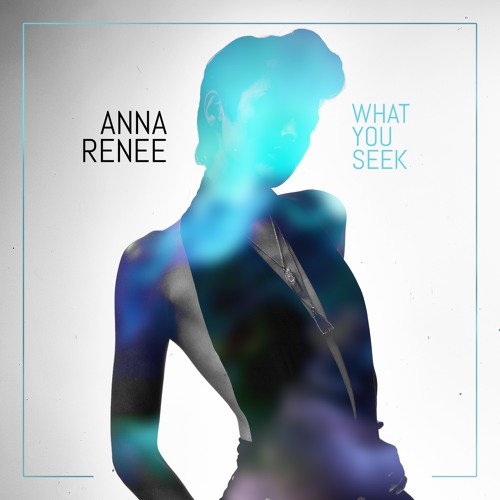 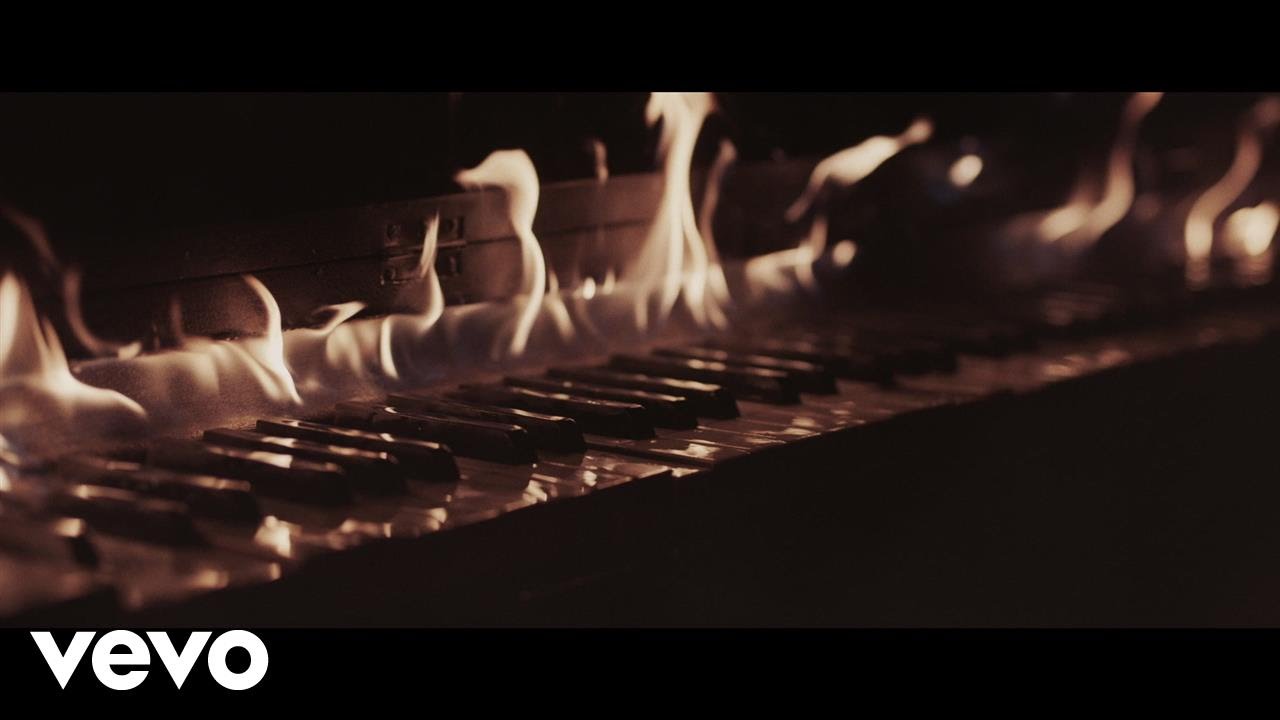