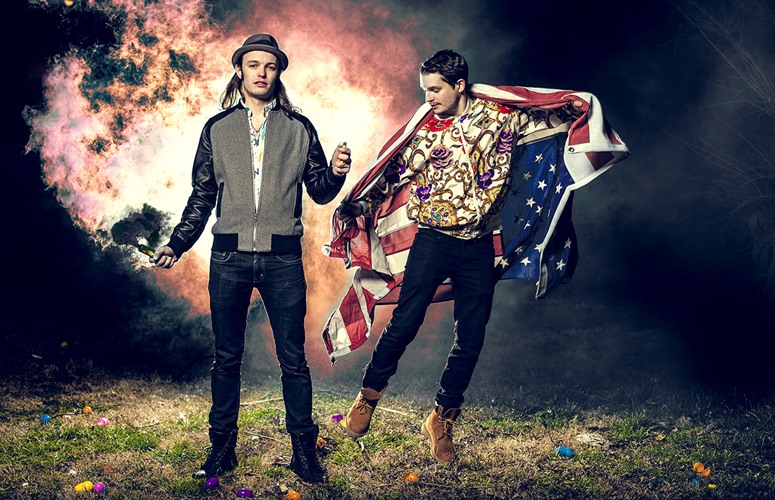 This announcement follows the premiere of Cherub’s “Cherub at Red Rocks 2016” live video via Relix.com. The video features the duo’s first headlining show at the iconic Red Rocks Amphitheatre in Morrison, CO. The show was a part of the band’s extensive three month, 50-date, fall ‘Bleed Gold’ tour in support of Cherub’s sophomore major label release Bleed Gold, Piss Excellence via Columbia Records. Click here to view, we encourage you to post and share!

ABOUT CHERUB
Jordan Kelley and Jason Huber-shake, stir, and serve up a tasty brew of dance, funk, rock, and electronic music. Think of a tattooed 21st century Parliament-Funkadelic primed for festival stages far and wide, and you’ve got a decent starting point. Straight out of Nashville, TN, the boys initially met at Middle Tennessee State University in 2010. After a handful of independent albums, CHERUB’s “Doses & Mimosas” began to organically generate serious buzz. It caught the attention of Columbia Records who signed the boys in 2013. A year later, they cooked up their full-length debut, Year of the Caprese, and embarked on a whirlwind ride. Driven by the re-released breakout “Doses & Mimosas,” which racked up over 41 million Spotify streams, the band made their television debut on CONAN, topped HypeMachine, and received props from Rolling Stone, Interview Magazine, The Guardian, Paste, Complex, and many more. They built a diehard and dedicated fan base throwing down on cleverly titled tours like “The Blow’d Tour,” “So… YOU DTF Tour?,” and its obligatory sequel the “…STILL DTF Tour?” Moreover, they became a worldwide main stage festival attraction, tearing up Lollapalooza, Bonnaroo, Glastonbury, Outside Lands, Osheaga, Summer Camp, and even Summer Sonic in Japan.

Along the way, they began assembling what would become their second major label full-length, Bleed Gold, Piss Excellence. 2015 saw them welcome producer and drummer Nick Curtis and guitarist Jordan “JB” Bartlett into the live band, and it definitely made a mark on the creative process. The first single, “Bleed Gold, Piss Excellence,” struts along on a funky, fiery, and fierce bass line, finger-snaps, and a guitar jangle. In between a talk box transmission that Dr. Dre would approve of, CHERUB churn out a neo-funk disco epic. Across the album, the music shuffles from dusty boom bap-style drums a la OutKast into shimmering guitar tones as if DJ Premier were producing Cocteau Twins. It’s a lively and lush sonic palette, breathing new life into nostalgia. Bleed Gold, Piss Excellence represents the next natural step for CHERUB. 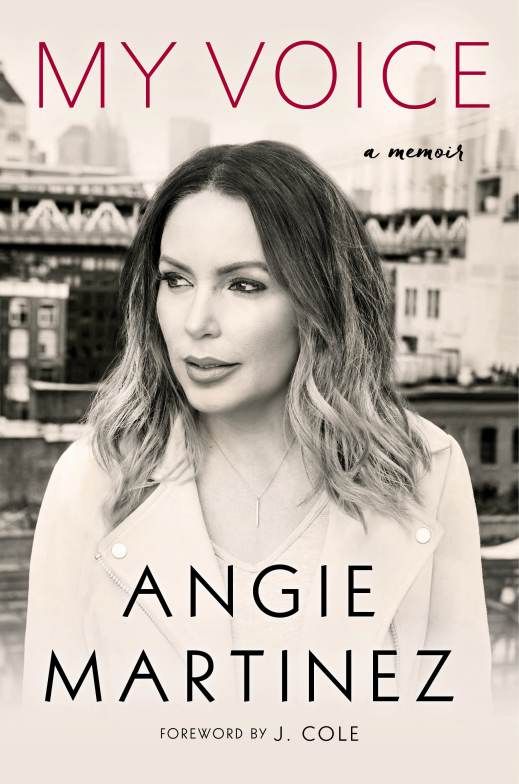 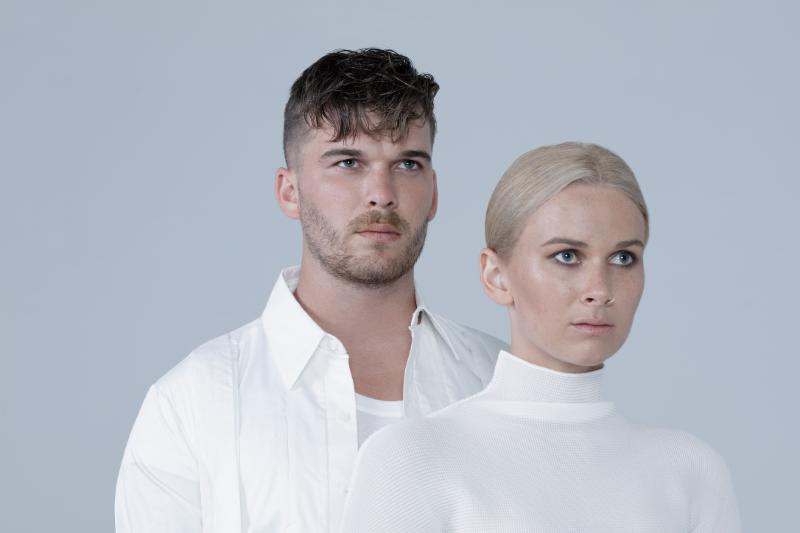