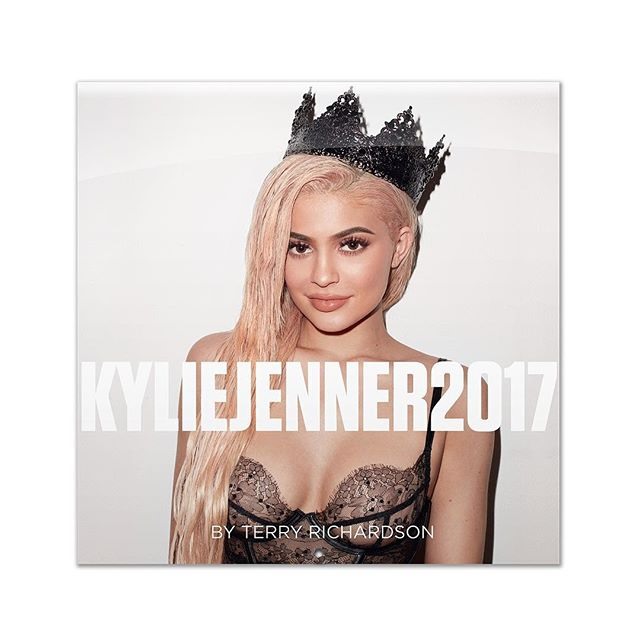 She wrote on Instagram: “The Official KYLIE JENNER 2017 calendar with @terryrichardson launches on KylieJennerShop.com December 10th all exclusive terry photos. Check out my snapchat for a preview xoxo!”

“So I made my very first calendar with Terry Richardson, all exclusive pics!” she said, showing a photo of herself in a lacy bra top wearing a black crown on the cover.

The 19-year-old model and cosmetics queen also showed one inside photo, saying, “All right, I want to keep the rest of the photos a secret, ’cause I want you guys to be surprised, but this one’s April. So f**king bomb, Terry!”

Hit next to see a few more photos 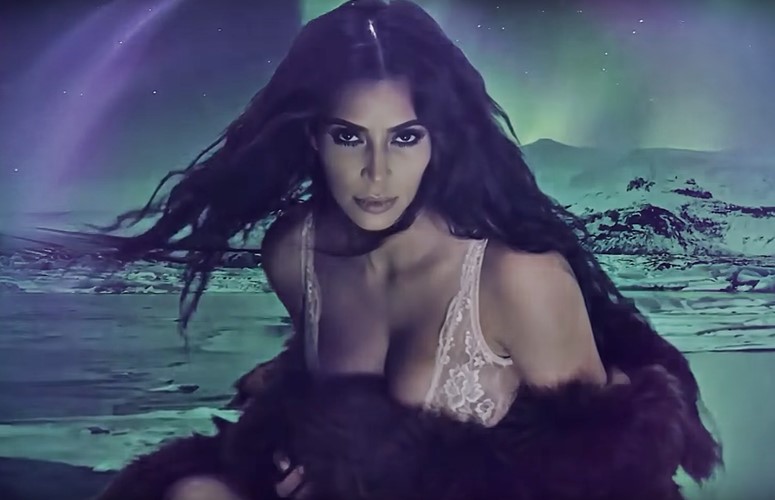