Award-winning gospel artist, songwriter, producer and trailblazer Kirk Franklin is excited to announce additional dates on his 20 Years in One Night Tour. The second leg will kick off on June 3, 2016 in Augusta, Georgia at The James Brown Arena and will visit 12 additional cities throughout the United States this summer. Tickets for 20 Years in One Night Tour summer dates will be available via Ticketmaster beginning April, 1, 2016.

The 20 Years in One Night Tour is a retrospective of Kirk Franklin’s impressive, 20-plus year body of work, which has garnered him honors including 10 GRAMMY Awards, over 40 Stellar Awards and 16 GMA Dove Awards. The high-powered tour kicked off on March 15, 2016 in Miami and has been met with great success, selling out most venues. Due to the overwhelming demand from fans, the tour has extended its schedule to include dates through June 2016. Beloved for his distinct brand of inspirational music and lively stage performances, Franklin is extremely excited about extending the tour. 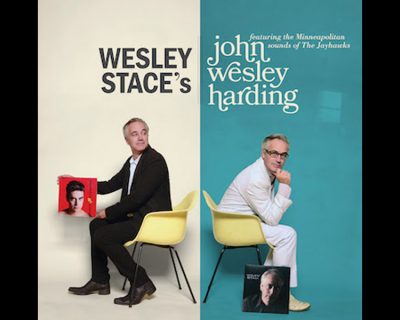 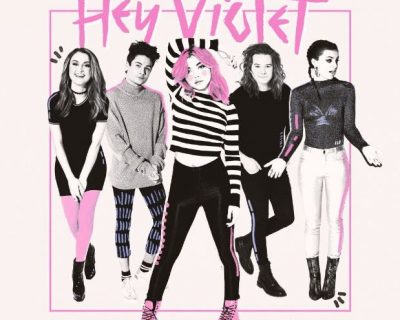 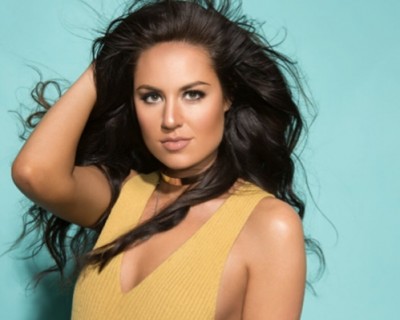