Following the release of breakout collaborative EP The Cycle – which led to a record deal with Australian label Sweat It Out – New Zealand producer, Cymbol, returns with new single ‘Slipping.’

The song builds on Cymbol’s reputation as one of the country’s most promising producers, with cutting lyrics punctuating building bass lines in a relatable and unapologetic track about love’s uneven remainders.

“This track starts off cinematic and sets the tone from the get-go with intimate lyrics from the vocalist. As you keep listening you hear catchy melodic bass lines layered with 808s, pitched up vocals with plucked strings and hard percussion,” said Cymbol. “Despite the tension, the track still maintains a head-bopping type of groove.”

That tension is again encapsulated in the visually grabbing and equally cutting video that works its way back through from morning after to night before – and details all the destruction in between.

“I wanted this video to have a distressing mood all the way, a certain state of mind where things are dark, a mess – hence the mess the girl in the video makes. This is all to imply that it ain’t a clean track,” Cymbol explains.

“When I was composing this song I envisaged a gutsy and raging emotion – which we accomplish in the video. I wanted it to be dark, moody and artsy.”

The purveyed story is also one of fatal attraction – capturing the idea that the more someone misbehaves, the more you’re drawn to them: “hence, the messy apartment, dishes smashing and random antics in the apartment, all accompanied by stunning visual effects in reverse.”

Cymbol has been steadily building a following with his unique upbeat and percussion-influenced melodic sound – picking up slots at festivals such as Rhythm & Vines and Homegrown, and gaining airtime with his expertly crafted tunes.

Now working towards the release of his debut solo record, the young artist sets the tone for his more vocally-driven new direction on ‘Slipping’ – available for purchase and streaming from Friday 16 December. 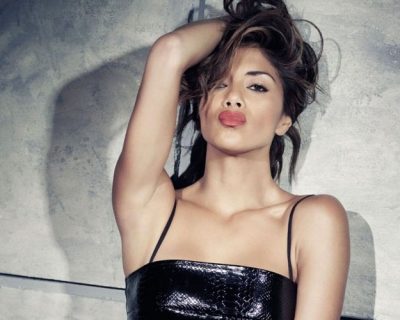 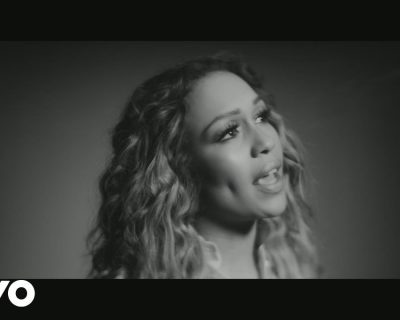 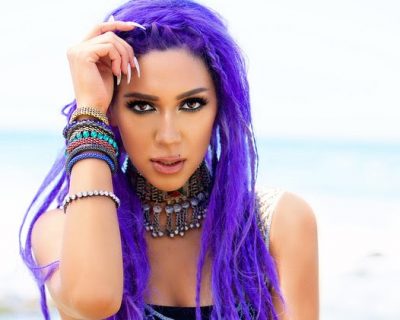 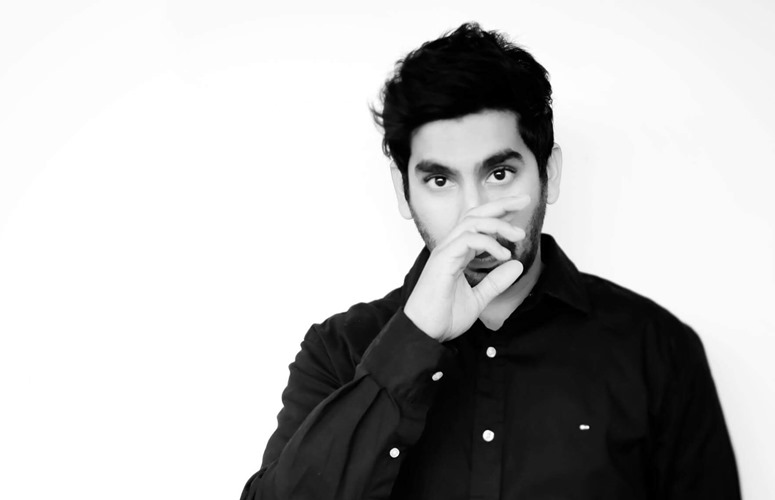