Fergie drops off her sexy new music video for “Life Goes On,” the latest single from her long-awaited sophomore studio album, ‘Double Dutchess.’

“They’re both my homies,” Fergie told iHeartRadio. “They’re my little sidekicks. I pick them up in [a] Ferrari because, you know, ambition on Ferrari. I got to drive this Ferrari down the coast with my two posse members.”

From cruising in a Ferrari to crashing a bonfire, the group made the best out of their day.

‘Double Dutchess’ is due in 2017, and Ferg recently spoke out about the delay.

“I definitely have felt so much pressure on a timeline and thought I could get it done so much faster than I could,” she states. “You keep moving and keep moving and sometimes it feels like you can’t get things done fast enough. I think any mom can relate with that. I’m telling people, ‘The album’s coming,’ but I feel like the boy who cried wolf. My gosh. It’s so embarrassing. I’m so ready to release it to the world and I’m sorry it took so damn long. I just didn’t want to release a half done album and regret it the rest of my life” 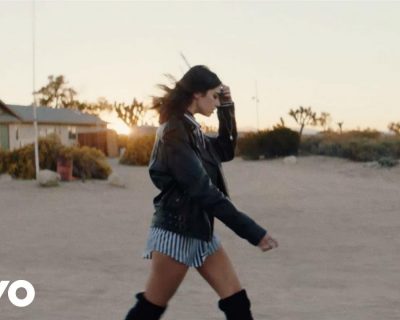 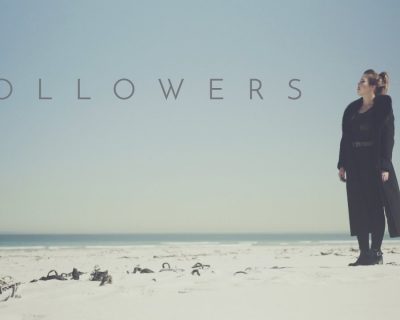